Learn about our phased approach to reopening that supports the health and safety of our communities and staff. While our buildings remain closed, we are offering No Contact Pickup by appointment, Virtual Programs, Kind, Connected Conversations, Lawyers in the Library , and more. 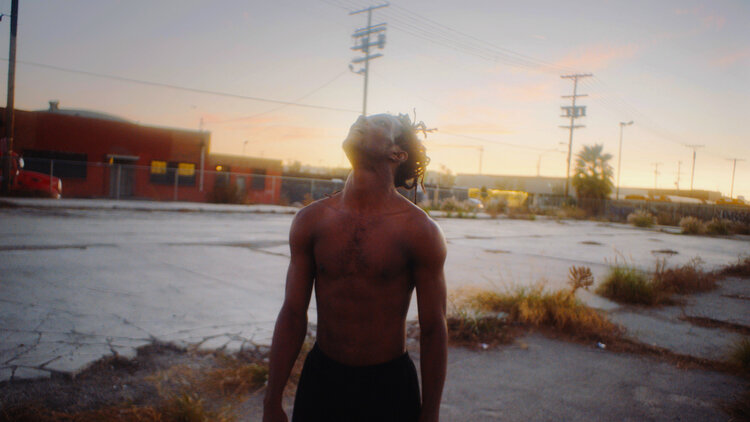 We’re celebrating 10 years of local and global independent film with Albany FilmFest 2020 in March, and we’re kicking it off with this curated retrospective of some of selected winners and favorites from our last ten years. Check back next month for more!

Before the Bomb • Tannaz Hazemi • Narrative (23:00) Ten-year-old Elsa takes matters into her own hands when Child Services plans a visit that could separate her from her five-year-old brother. Best Narrative Short & Best in Show AFF 2015

Raised by Krump • Maceo Frost • Documentary (21:15) A rare and beautiful inside look at the Compton/South Central, Los Angeles born dance movement called Krumping. The film focuses on how Krumping, the dance version of slam poetry, has helped people children, youth, and adults deal with the emotional issues that come with growing up in one of L.A.’s toughest neighborhoods, where showing emotion is often considered a sign of weakness. Best Documentary Short & Best in Show AFF 2016