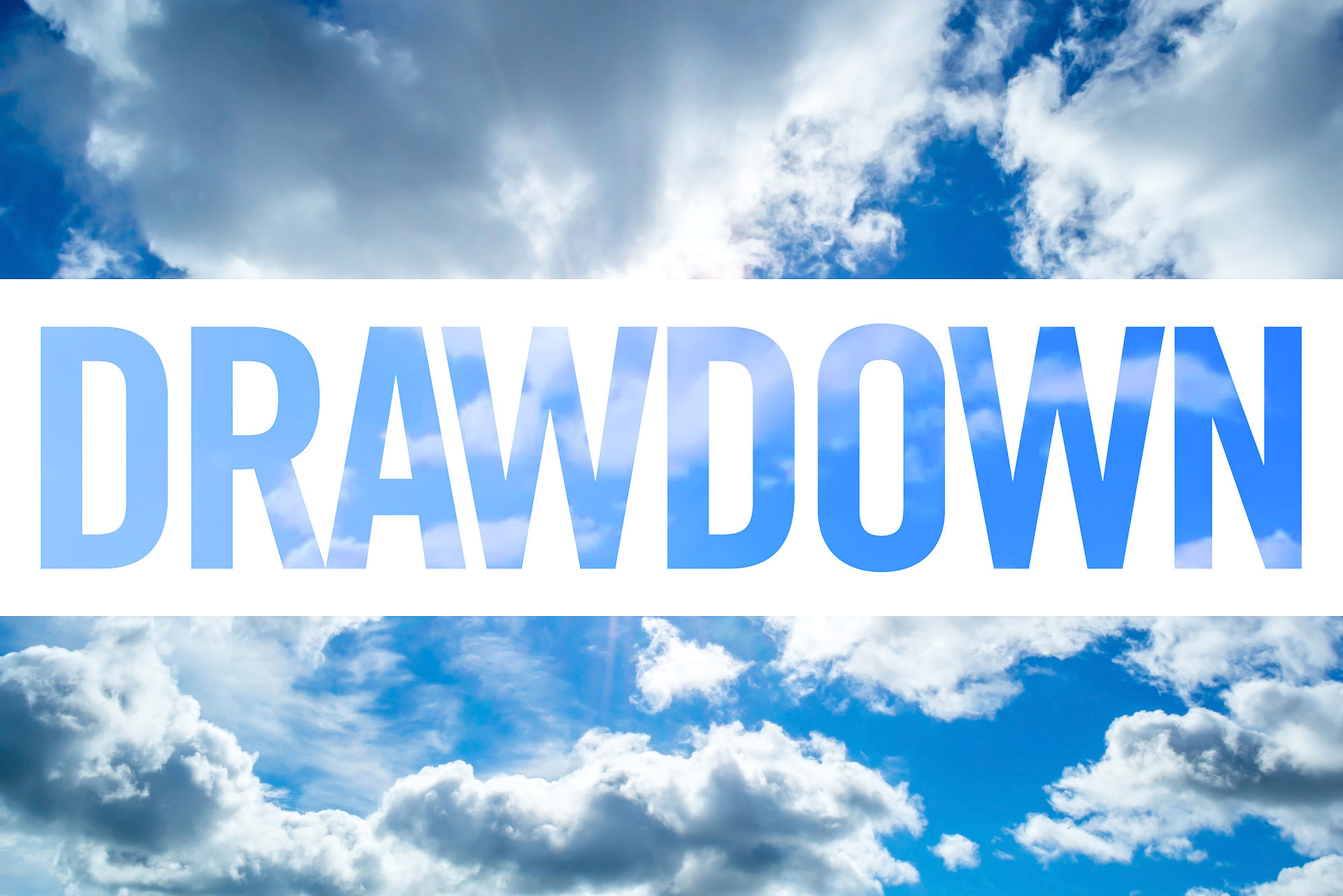 Facilitator Jeff Goby will present strategies for reversing global warming described in the book Drawdown: The Most Comprehensive Plan Ever Proposed to Reverse Global Warming. These strategies were identified and studied by a team of 200 researchers from 22 countries led by author, environmentalist, and entrepreneur Paul Hawken. The results reveal astounding news: it is possible not just to slow global warming, but to start reversing it as early as 2045. Reversal begins when concentrations of climate warming gases in the atmosphere begin a downward trajectory called “drawdown.” Rachel Difranco, Sustainability Manger, Fremont, will discuss the city's Climate Action Plan, 2.0.

After obtaining a Masters in Environmental Engineering, Jeff Goby moved from Oregon to Redwood City in 2011 to work in biofuels development, but later moved to Fremont to work in biopharma. He has held a near-lifelong interest in sustainable living and democratic governance. His interest in sustainability led him to read the 2017 book “Drawdown: The Most Comprehensive Plan Ever Proposed to Reverse Global Warming” which lists and ranks 80 practical solutions to global warming, with 20 more “upcoming attractions”. When given an opportunity to introduce others to Project Drawdown through the non-profit Pachamama Alliance, he jumped at the chance and has thus far delivered 5 workshops in the tri-city area.