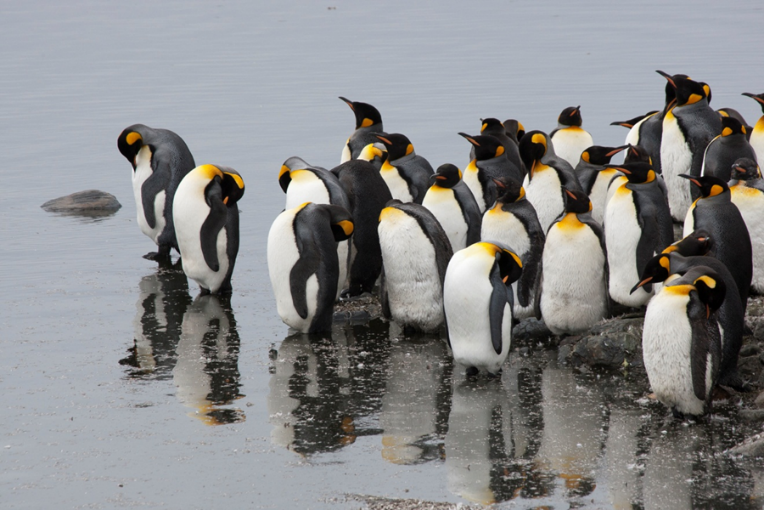 Birds & Islands with Bob Lewis: Program 4 of 4. To the End of the Earth - South Georgia and the Falklands

With a series of four talks about four very different island habitats, we’ll explore the importance of islands to avian evolution, including speciation and extinction.  As islands form, birds arrive and establish unique island populations.  Over time, they may evolve into new species, flourish in the absence of predators, or die off due to the impact of hurricanes or newly introduced predators.  We’ll look at a number of island endemic birds, talk a bit about geology and island formation, and consider the impact of man on bird survival.

To the End of the Earth - South Georgia and the Falklands

Once a whaling and then a sealing station, South Georgia is one of the richest concentrations of life on the planet.  Thousands of penguins, albatross, petrels and other pelagic birds nest here, but their survival was threatened by rats, introduced by seafarers.  The UK undertook a rat eradication project which was very successful, and now the population of some of the more endangered island birds is increasing.  We’ll talk about the colonial nesting birds, birds of nearby Falkland Islands, some of the sea mammals that live here, and the removal of rats.

Bob Lewis trained as a chemist and worked in the energy industry for 33 years.  He’s taught birding classes in the San Francisco Bay Area for over 25 years and is the past chair of Golden Gate Audubon’s Adult Education Committee.   His life bird list is over 4900 species, and he loves to travel.  He’s an award-winning photographer, focusing on birds, and has recently returned from South Africa and Namibia.  Bob was honored with American Birding Association’s Chandler Robbins Award for Education and Conservation in 2016 and GGAS’ Paul Covel Award for Education in 2017.

SPACE IS LIMITED. Please register in advance.
Registered patrons should arrive 30-10 minutes BEFORE event for seating.
Ask at the Reference Desk for assistance registering.